...or follow the steps below for your free evaluation and quote.

Reverse Mortgage West focuses on meeting the needs of homeowners’ retirement and lifestyle needs. One way we can help accomplish that mission is with a reverse mortgage. Our streamlined operations and unparalleled staff support help make the process of getting your reverse mortgage a smooth transition. Our staff brings a combined 40 years of experience in reverse mortgage lending. We serve the city of San Diego and the residents of San Diego County.

How many of your neighbors have done a reverse mortgage? Here are some interesting facts about reverse mortgages and the housing market in or near the city of San Diego within 10 miles of downtown.

Reverse mortgages calculate the maximum available loan benefit (before fees, costs, and lien payoffs) for qualified borrowers based on the home’s appraised value, the age of the youngest borrower, or named non-borrowing spouse, and the current/starting effective interest rate. 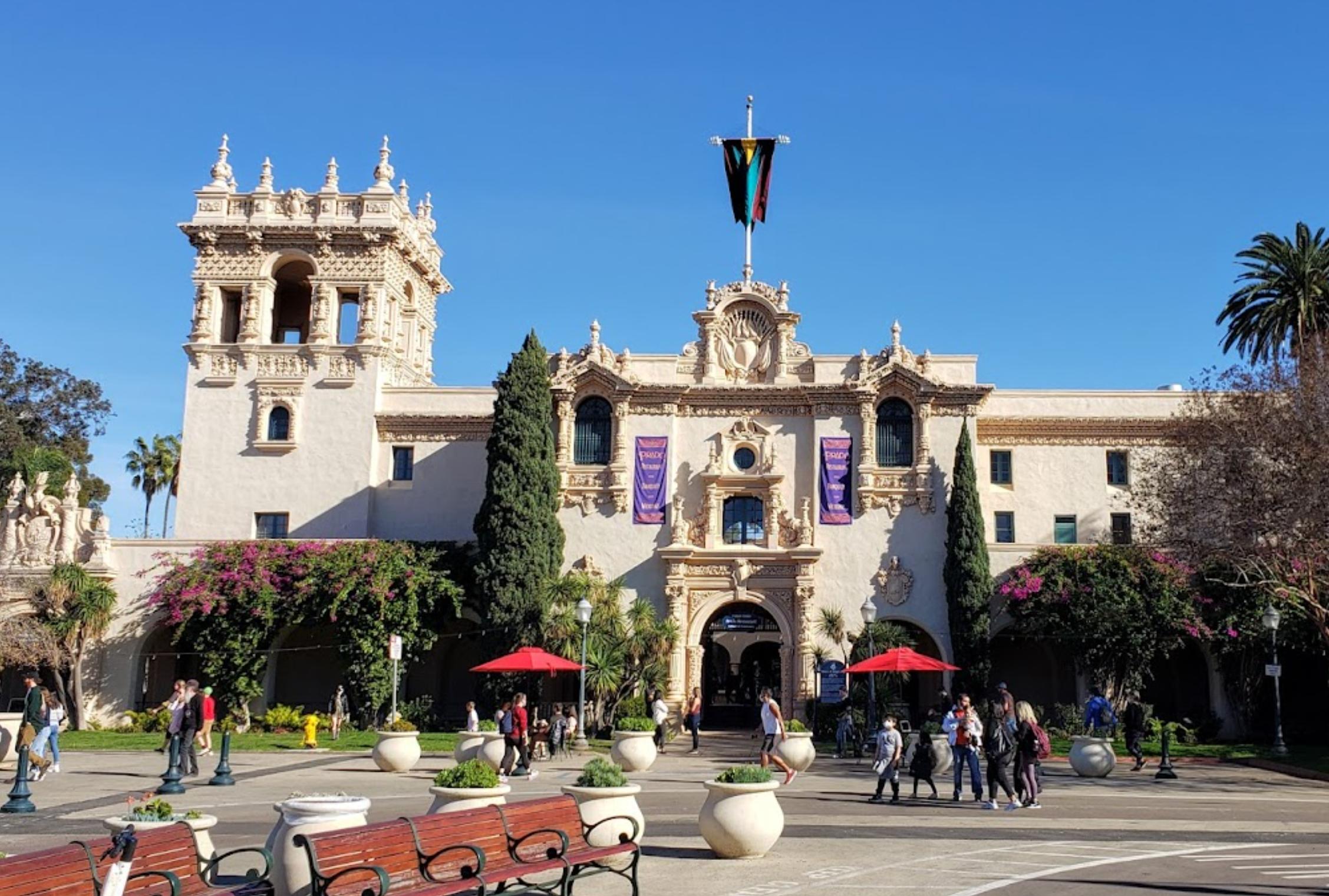 San Diego sits just north of the international border with Mexico, and as of 2020 had a population of 1,386,932 making it the state’s second-largest city. San Diego is named for the Spanish monk San Diego de Alcalá de Henares in the year 1602.

San Diego was designated as the county seat for the newly-created San Diego county in 1850; the same year California officially gained statehood. Twice in the early 1900s, the city hosted the World’s Fair expositions in the historic Balboa Park. Having one of the world’s ideal deepwater harbours, in 1930 San Diego began to host several military installations including Camp Kearny, Naval Base San Diego, the Naval Training Center, Camp Matthews, and the San Diego Naval Hospital.

San Diego is the nation’s eighth-largest city and earned the auspicious title of “America’s Finest City”. A fitting tribute to a city with a climate that’s the envy of the world and breathtaking scenery along the Pacific coast.

Owen Coyle and his team at Reverse Mortgage West are ready to answer any questions or concerns you may have about a reverse mortgage. It's important to get the facts first, discuss your unique goals and needs, and see how much you may be able to qualify for with a reverse mortgage.

Your request has been submitted. We will get back to you promptly and look forward to speaking with you!

This material is not provided by, nor was it approved by the Department of Housing & Urban Development (HUD) or by the Federal Housing Administration (FHA). It is not intended to be a substitute for legal, tax or financial advice. Consult with a qualified attorney, accountant or financial advisor for additional legal or tax advice.

*There are some circumstances that will cause the loan to mature and the balance to become due and payable. The borrower(s) must continue to pay for property taxes and insurance and maintain the property to meet HUD standards or risk default. Credit is subject to age, minimum income guidelines, credit history, and property qualifications. Program rates, fees, terms and conditions are not available in all states and subject to change.