Shop for the best deals for Bonita, California reverse mortgages.

Find the best deal on reverse mortgages in Bonita and San Diego County.

...or follow the steps below for your free evaluation and quote. 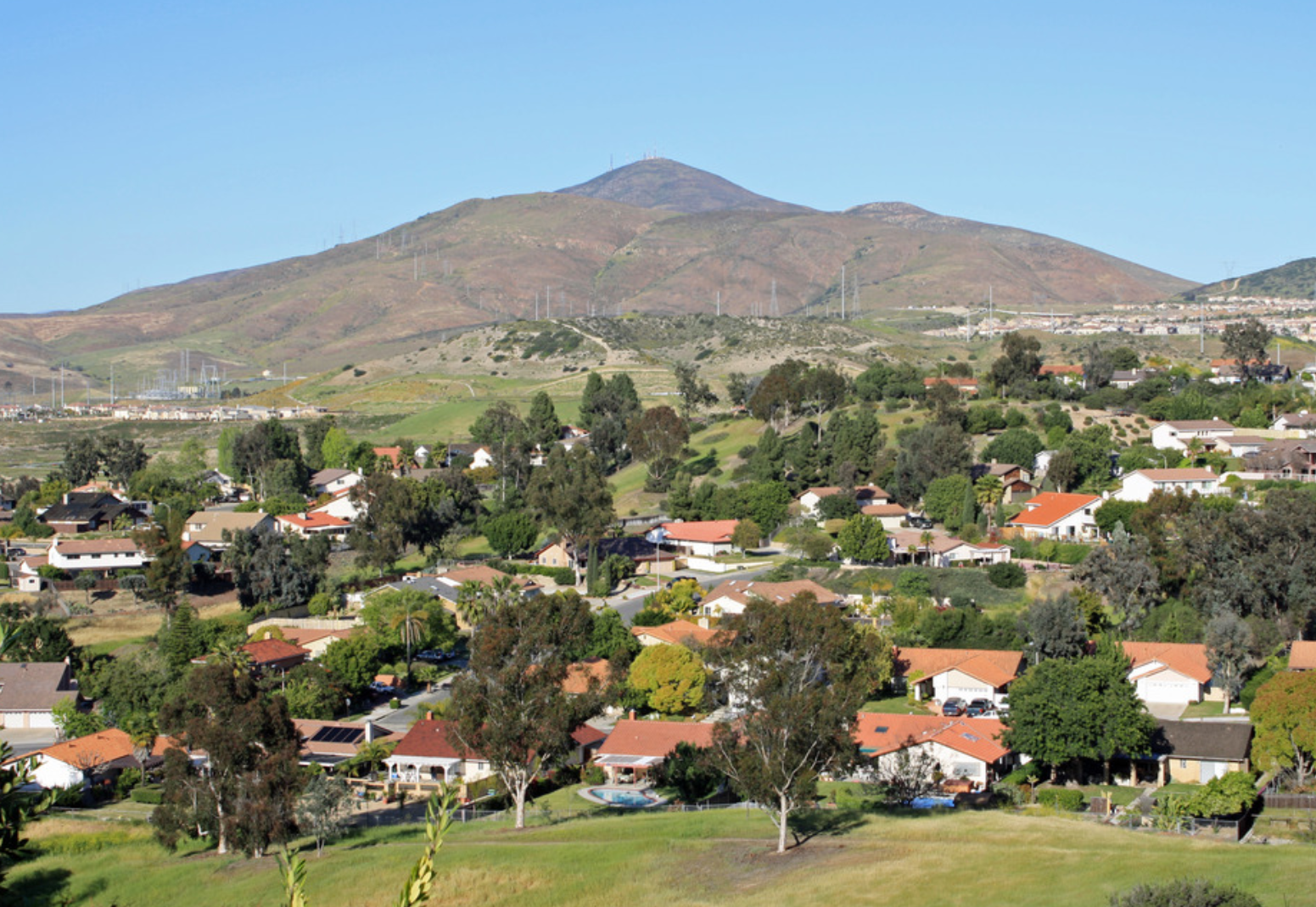 Reverse Mortgage West focuses on meeting the needs of homeowners’ retirement and lifestyle needs. One way we can help accomplish that mission is with a reverse mortgage.

Our streamlined operations and unparalleled staff support help make the process of getting your reverse mortgage a smooth transition. Our staff brings a combined 40 years of experience in reverse mortgage lending. We serve the communities of Bonita, Bay Terraces, Lincoln Acres, Lower Sweetwater Valley and Rancho Del Rey.

In 2021, the typical home in Bonita costs approximately $948,125. Many homeowners in the area may choose to apply for a private jumbo reverse mortgage for properties above $970,800. Private reverse mortgages provide significantly more proceeds for eligible homeowners with higher-valued properties.

In general, reverse mortgages calculate the maximum available loan benefit (before fees, costs, and lien payoffs) for qualified borrowers based on the home’s appraised value, the age of the youngest borrower, or named non-borrowing spouse, and the current/starting effective interest rate. 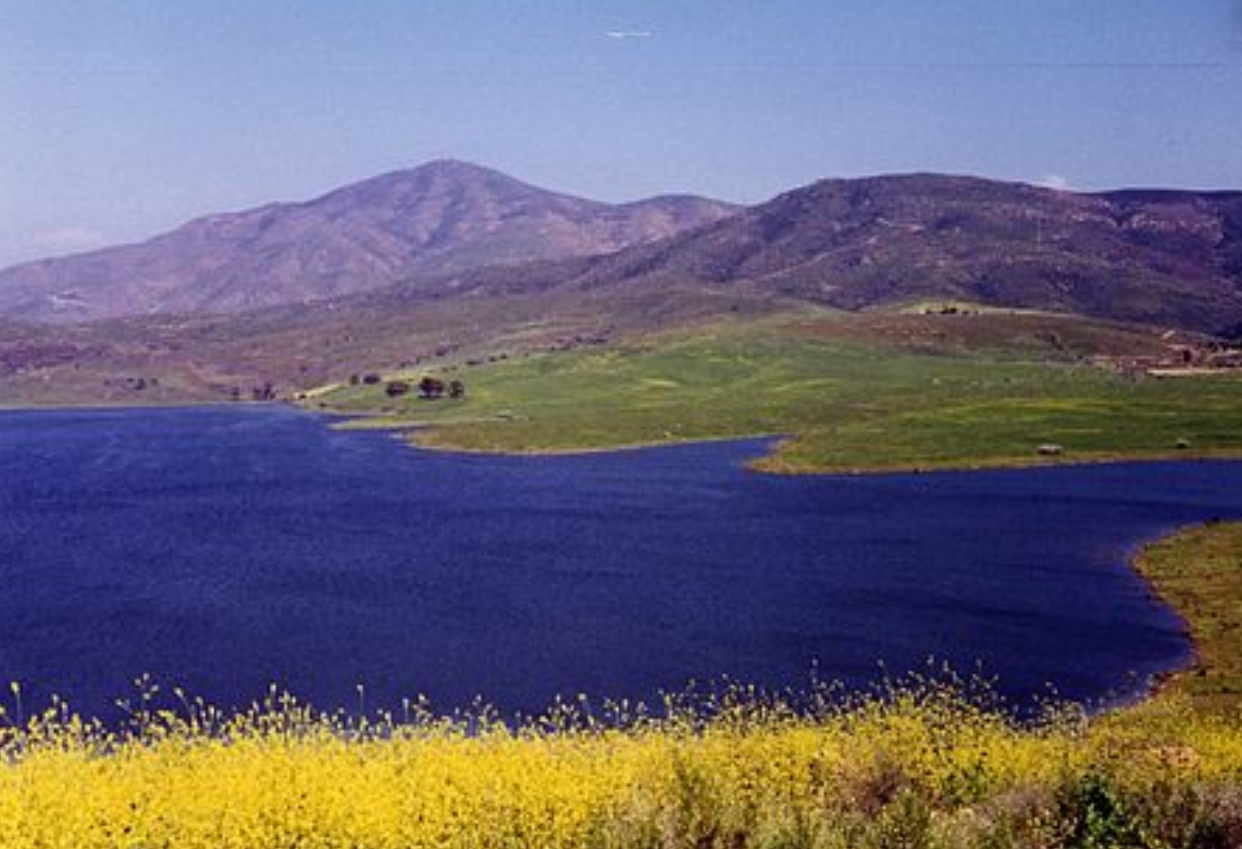 Bonita is a small unincorporated community in the Lower Sweetwater Valley in San Diego County. It is surrounded by the nearby incorporated cities of Chula Vista, National City and San Diego. The Sweetwater Valley was originally inhabited by the Kumeyaay peoples. The area remained relatively unpopulated until the establishment of Mission San Diego at which time the valley was used for cattle, and the cultivation of lemons which were first introduced in 1871. The area is named after Henry Ernest Cooper, Sr’s Bonita Ranch.

The Bonita area was forever changed with the construction of the Sweetwater Dam which created the Sweetwater Reservoir in 1888. In the last century Bonita has struggled with the expansion of the state highway system. State Route 125 and Interstate 805’s expansion were opposed by Bonita residents in the 1990s and 2000s fearing the rural atmosphere of the area would disappear.

Contact your Bonita, California and greater San Diego County reverse mortgage lender today. Owen Coyle and his team at Reverse Mortgage West are ready to answer any questions or concerns you may have about a reverse mortgage. It's important to get the facts first, discuss your unique goals and needs, and see how much you may be able to qualify for with a reverse mortgage.

Your request has been submitted. We will get back to you promptly and look forward to speaking with you!

This material is not provided by, nor was it approved by the Department of Housing & Urban Development (HUD) or by the Federal Housing Administration (FHA). It is not intended to be a substitute for legal, tax or financial advice. Consult with a qualified attorney, accountant or financial advisor for additional legal or tax advice.

*There are some circumstances that will cause the loan to mature and the balance to become due and payable. The borrower(s) must continue to pay for property taxes and insurance and maintain the property to meet HUD standards or risk default. Credit is subject to age, minimum income guidelines, credit history, and property qualifications. Program rates, fees, terms and conditions are not available in all states and subject to change.